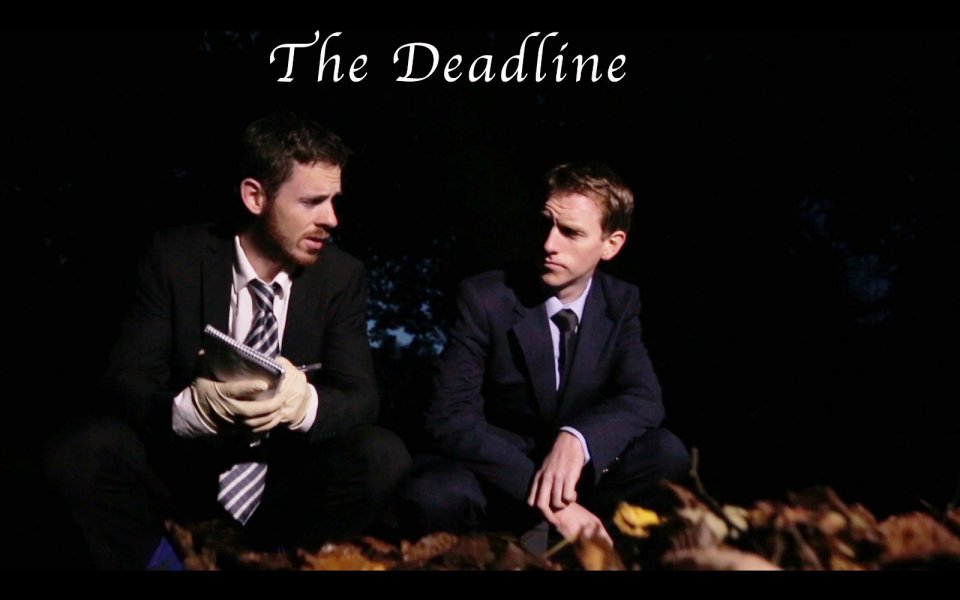 The Deadline is a short film which won "The 50 Hour Film Competition" at the Kerry Film Festival, 2014.

Two detectives on the trail of a killer. A terrifying monster waiting somewhere in the darkness. A writer running out of ideas as he fights the clock. One goal drives them all. 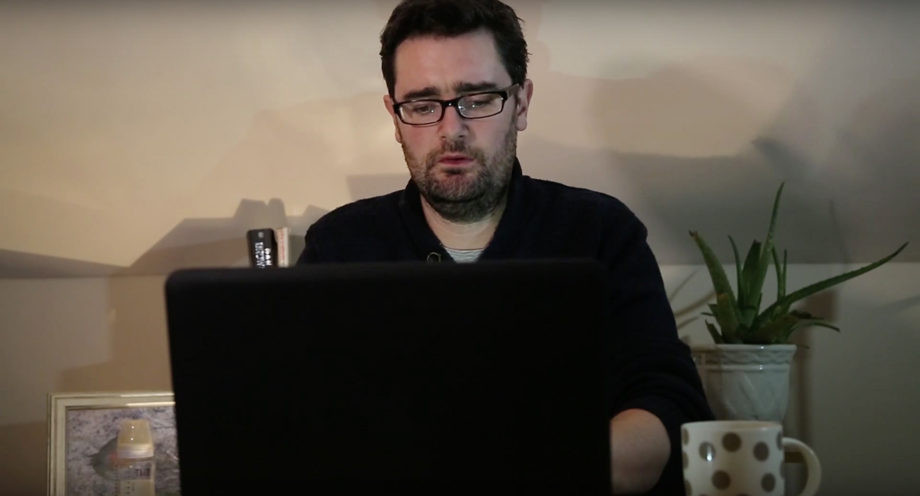 The Deadline is a short film about an under pressure screenwriter who keeps getting interrupted while trying to complete his film script. These interruptions directly impact his characters in strange and sinister fashions. 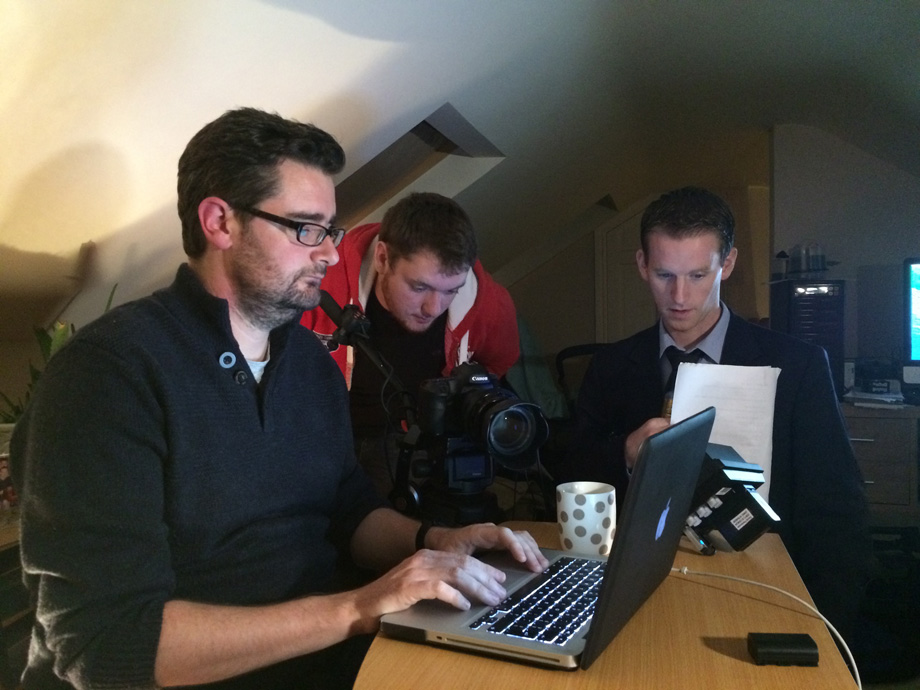 The Deadline explores the many environmental factors that can impact a writer while trying to complete a script. 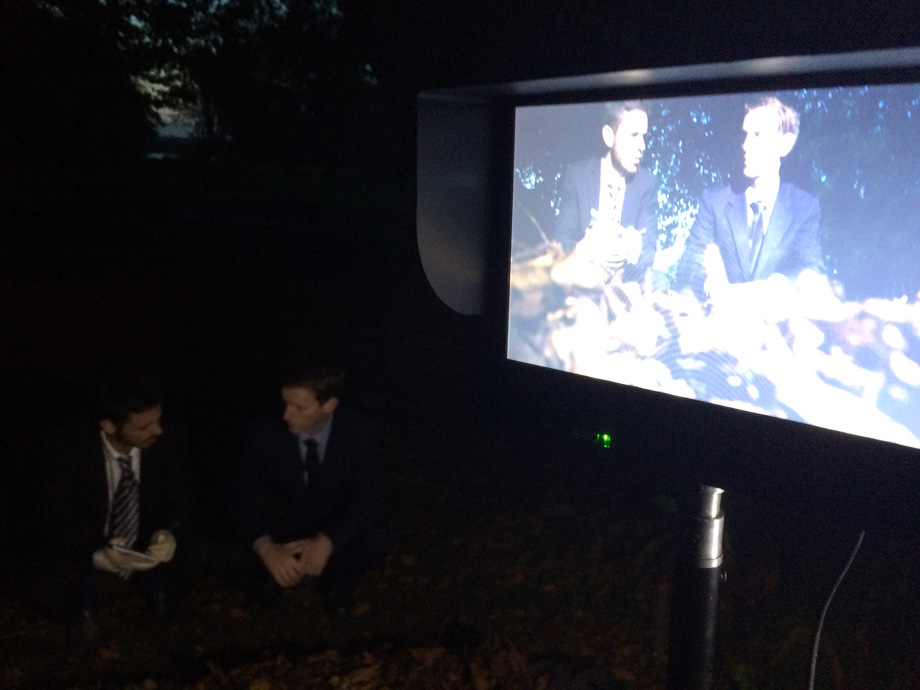 The film was devised and produced within 50 hours as part of The 50 hour film shoot at the Kerry Film Festival, 2014. 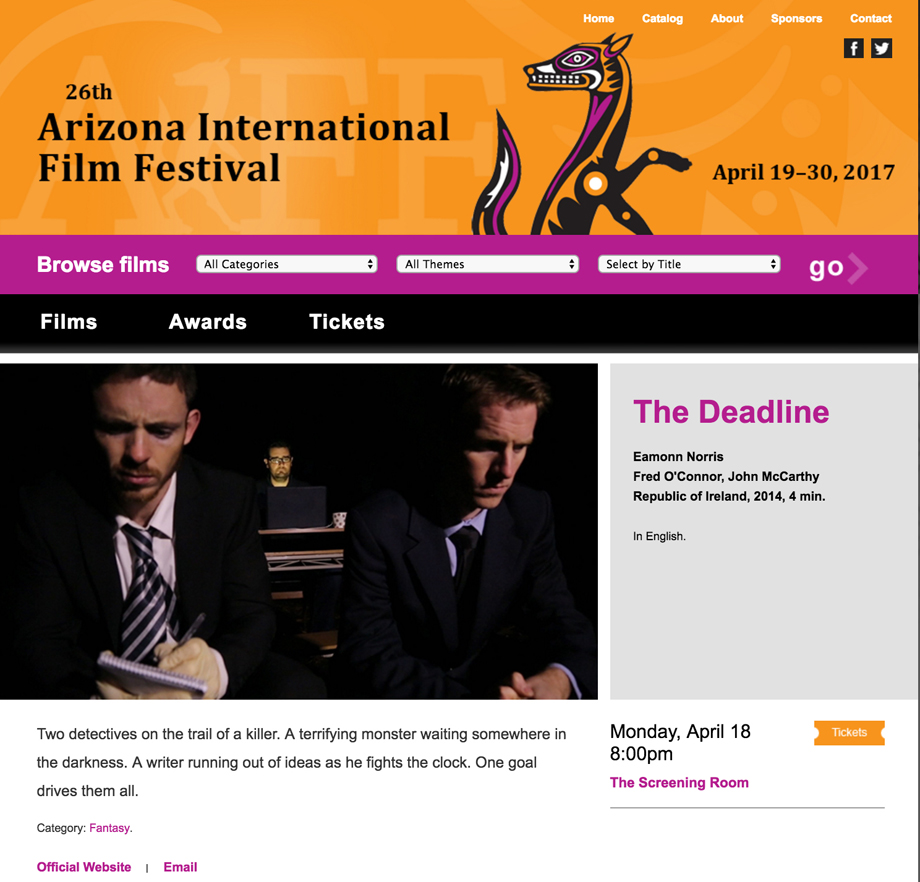