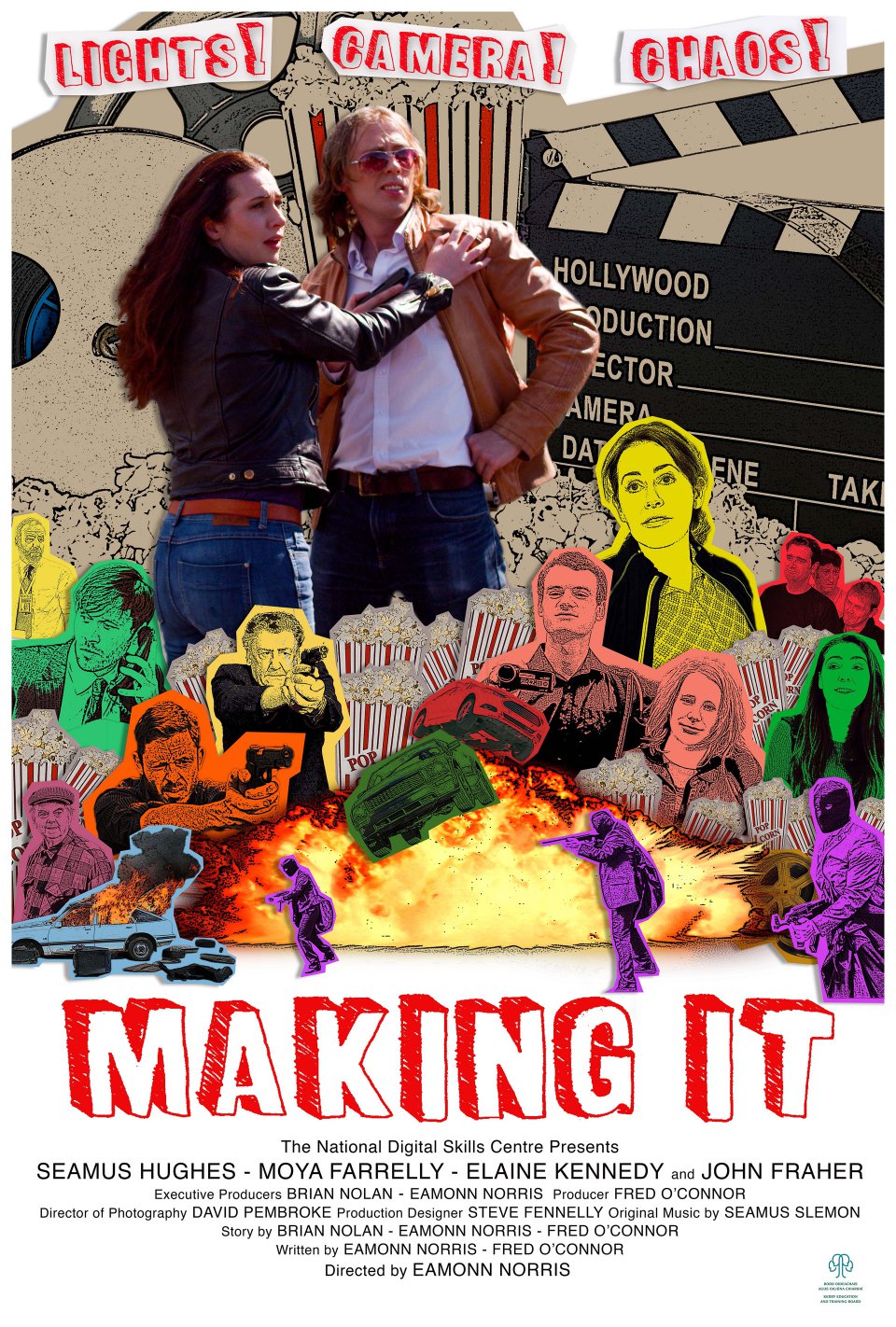 Mike McMahon has reached rock bottom. The former King-of-the-Office, dethroned by ambitious upstart Jimmy Greene, finds himself elbowed out of a job. His wife Linda and kids are taking him for granted and father-in-law Frank is breathing down his neck in perpetual disappointment. When a troublesome tree crashes through their roof, Mike finds himself facing impending financial ruin.
Encouragement from his camera-loving son, Pete, inspires Mike to enter a filmmaking competition, promising a “big cash prize” and the chance to recapture past glory. Massive ego combined with a mind-boggling lack of talent soon sees Mike on the wrong sides of both the law and his loved ones. The combined hazards of shootouts, car chases and local Kerry characters launch a descent into chaos with Mike’s very life facing the cutting-room floor!

The movie stars Seamus Hughes who recently appeared as one of the main cast in the Irish Film and Television Academy award (IFTA) winning TV show 'An Klondike/Dominion Creek'. Seamus appeared in Ken Loach's film JIMMY'S HALL in 2014. 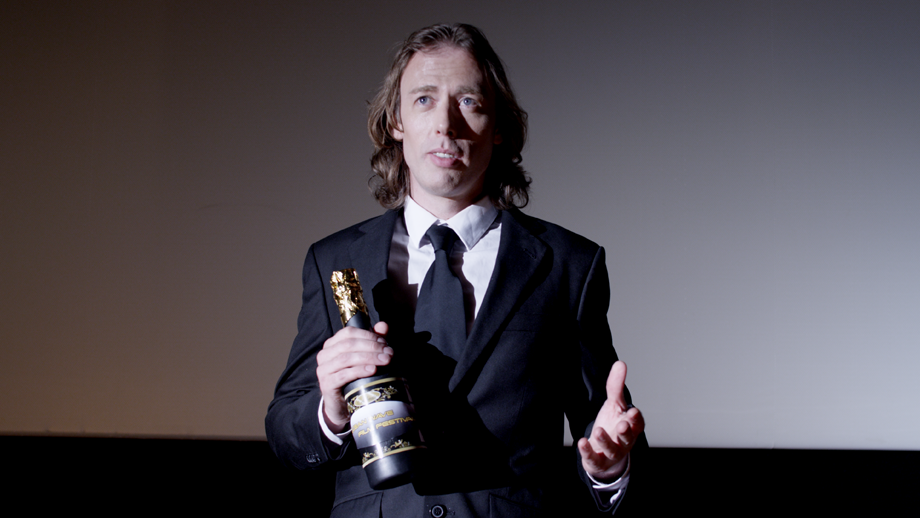 The film also stars Moya Farrelly who appeared opposite Aidan Quinn in the popular film THIS IS MY FATHER as well as the TV shows 'Bachelors Walk', 'Single Handed" and 'Jack Taylor'. 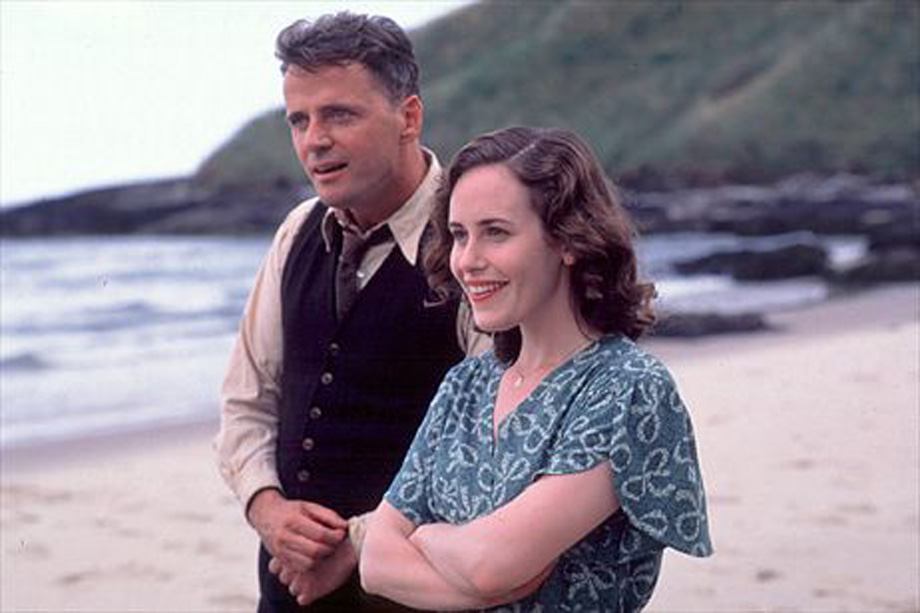 Eamonn also appears in an acting role in the film as the character, Dan Stevens. 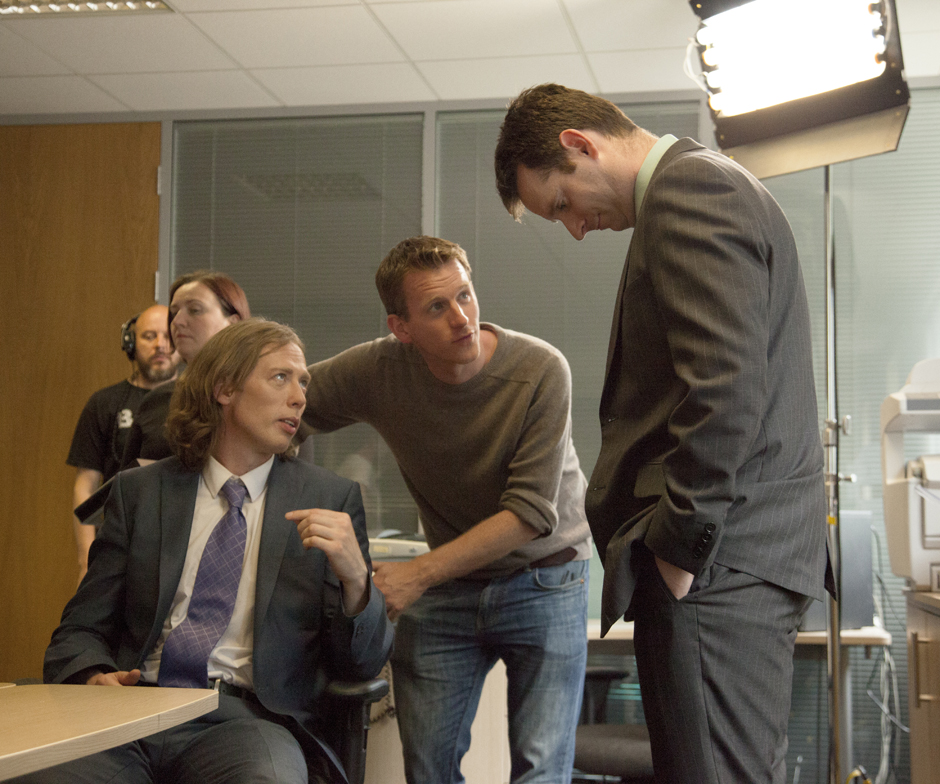 "The deft script suggests Dublin, Cork and Galway do not have a monopoly on indie film-making." - THE SUNDAY TIMES

"(Making It) it was a mad trip of twists & turns, very enjoyable!" - FILM IRELAND

"This film has a fantastic story line with eventful twists and will leave you laughing and smiling with the great humour in this movie. Well executed. Talented actors. Wonderful director." - EntertainmentMojo.com